Roanoke snow event – What is it Wednesday? 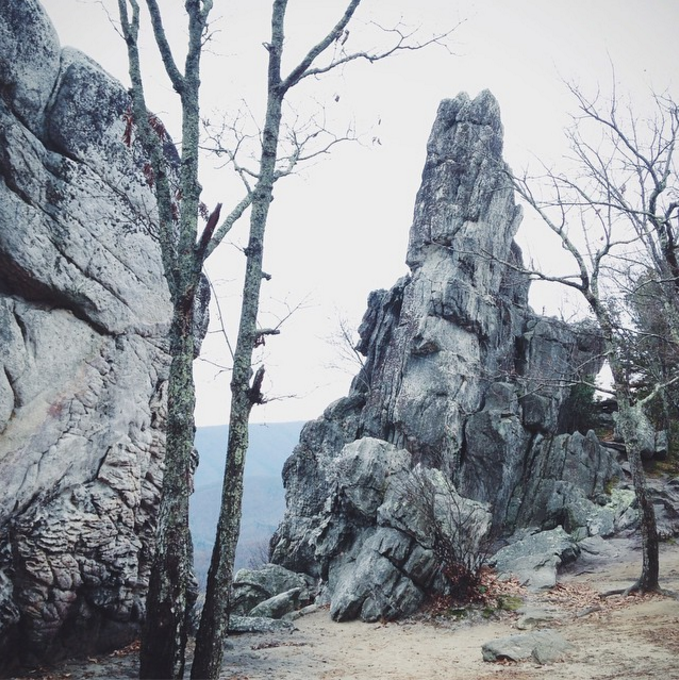 Roanoke snow event – What is it Wednesday?

On April 6, 2016, Posted by Nanette Levin , In What is it Wednesday, By Funny winter behavior,Roanoke snow,weather business issues in Roanoke , With No Comments

Granted, I’ve spent most of my life in the Northeast where we have things like snow tires and shovels that lift snow instead of just pushing it, so know “down south” presents a bit of a culture shock. Still, if you’re going to spend any time in Roanoke when the white stuff might fly, it’s important to recognize snow here is different.

Don’t expect life to be as usual.

Flurries predicted? Shelves will be empty at the grocery store by mid-afternoon the day prior. The rampage on things like milk, eggs and other staples is incredible. Some locals claim the forecasters and supermarket owners are in cahoots, but this is mere speculation.

An inch forecast – oh my! Lines will be snaking around every gas station in town.

Merely the mention of freezing temperatures coupled with possible precipitation may have school closings or delays decided the day before, government office buildings closed and notices sent out about trash collection delays.

If you have meetings scheduled on a day where a dusting or more is predicted – confirm they’re still on before you leave.

This applies to networking and business organization meetings too. Many have a policy to cancel if schools are delayed or closed.

Part of the challenge in foreseeing an issue is the varied landscapes and elevations in Roanoke County. You may be seeing blue skies, dry roads and no reason for concern. Often, closing or delay decisions are made on predictions long before actual conditions can be assessed. It’s the possible mountain weather that creates the concern.

Point being, if weather is predicted that includes precipitation in any measure coupled with freezing temperatures, chances are that schedule you planned will need amending. If it winds up being significant snow fall (around here that can be a few inches), plan on parking your car for a couple of days.

Curiously, in the short time I’ve been here, two storms have dumped more than a foot each. The County did a great job of clean up to make travel easy – on my road. I still knew better than to venture out. You can’t know what’s going on elsewhere, plus, you really don’t want to be out on the roads with people who don’t know snow.

So, if you plan on visiting Roanoke during the rare months when temperatures dip below freezing and hail from parts where snow is measured in feet, be prepared to be amused. No sense getting annoyed now that you know.